Adrian Mole is an adult. At least that's what it says on his passport. But living at home, clinging to his threadbare cuddly rabbit 'Pinky', working as a paper pusher for the DoE and pining for the love of his life, Pandora, has proved to him that adulthood isn't quite what he expected. Still, without the slings and arrows of modern life, what else would an intellectual poet have to write about... Included here are two other less well-known diarists: Sue Townsend and Margaret Hilda Roberts, a rather ambitious grocer's daughter from Grantham. 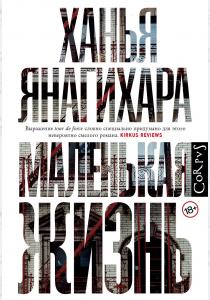 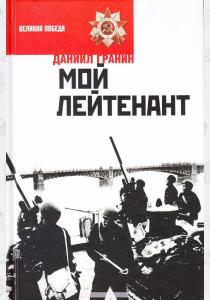 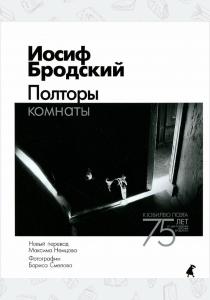 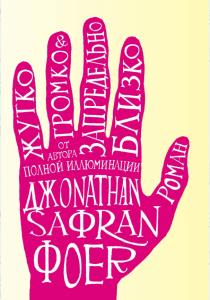 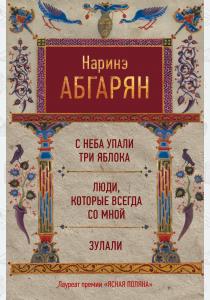 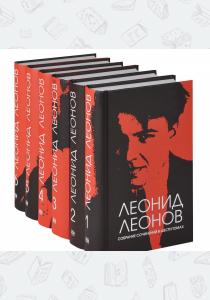